Lots of animation is happening all over town in LA right now – largely due to Netflix and Amazon, but also now some significant / worthwhile work is happening at TBS.  Clearly they are investing in animation trying to channel some of the momentum Futurama and American Dad brought to the network.  TBS is launching four new, original animated shows – Final Space, Close Enough, Tarantula and The Cops.  That is a big buy in for a cable network that has not traditionally specialized in animation.

Since these shows are on cable (vs broadcast tv), I’m hoping the execs can let ’em breathe a little, take some risks and try things out.  All things considered, Final Space and Close Enough seem like fairly safe bets.  I’ve seen a few great space show pitches over the years from really talented creators – it’s an area that still feels largely untapped (with the exception of Futurama).  JG Quintel’s show is sort of a family comedy sitcom but grounded in a very JG sort of way.  Both are approachable (despite being a little fringe / weird) and both make sense from a content buy standpoint for TBS.

The new Louis CK / Albert Brooks show The Cops is probably the most linear bet out of the group, but knowing Louis CK, it will push some boundaries.  There is not a lot that Louis CK or Albert Brooks does that won’t be doused in social commentary and challenge some status quo nonsense.  Sounds like a lot of Rick and Morty board guys are coming back to Starburns to work on this.  It could definitely be a solid show based on the talent they’ve lined up, but we haven’t seen much from it yet.

Tarantula though – that’s the wild card.  It is created by Carson Mell, who wrote for Silicon Valley, and also is the creator of some really weird / cool animated shorts.  Looks like the series is based on his animated Tarantula shorts he made a few years ago.  It’s about the adventures of a tattoo artist and the other inhabitants of a hotel in the desert.  The clip they showed at SDCC is kinda far out for TBS (in a good way I hope).

In the clip (which is mostly animatic, but has some animation), these guys move around a giant magic mushroom and the psychoactive bits get into their bloodstream triggering a series of trips that seem more at home in a JJ Villard short than an 8pm Fox show.  It’s ambitious and weird and I dig it.

Maybe this means TBS is trying to get into that primetime / Adult Swim hybrid-niche space.  I hope so – there’s room in that area to make more great animation. 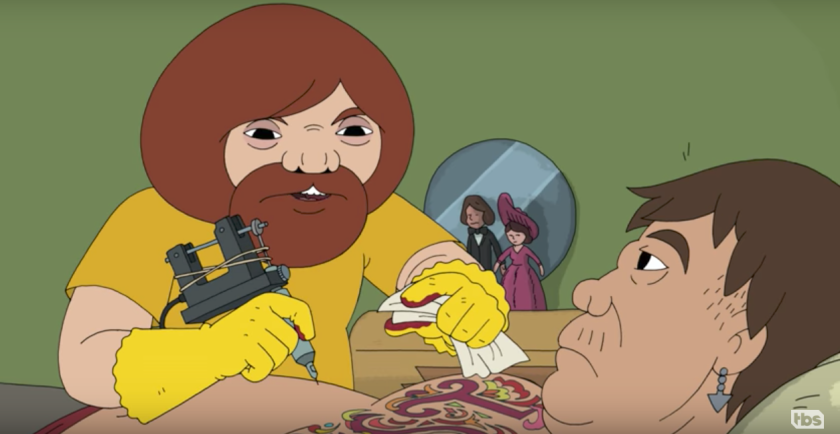 Who knows – it’s just a SDCC clip, but it looks like TBS is trying something different, and that’s a good thing.  Even with Final Space and Close Enough, TBS is going after a more indie animation vibe, rather than chasing straight primetime sitcom (Seth / Groening style) animation.

TBS is obviously taking some risks here – on the actual content and making a big four series bet on animation trying to compete with Netflix / Fox / FX / etc.  I hope all these shows do well – I like seeing networks trying new things (and I like seeing friends employed).  It means more gigs and more (hopefully good) animation out in the wild.

Final Space is being made out at Shadowmachine, Close Enough at Cartoon Network Studios, The Cops at Starburns, and Tarantula over at Rough Draft.

I’ve included links below to the original pilot for Final Space, the SDCC Close Enough trailer, one of the Tarantula shorts (and the SDCC clip if you haven’t seen it).

What do you think about TBS buying all these shows?  Think they have a chance? 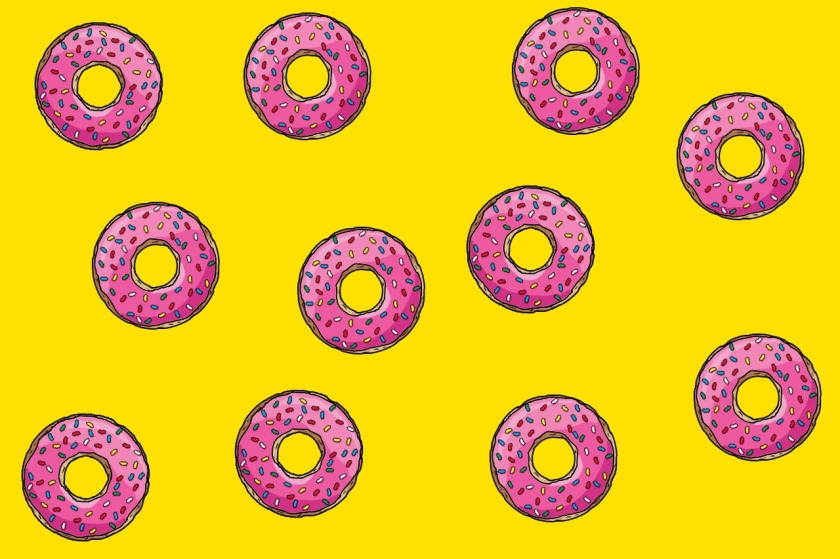 Why is the Simpsons still being made?   I think it’s a simple answer:  After all these years, it still makes money, lots of money.  The second question is maybe slightly more relevant: “Does Fox have a show to replace it yet when the Simpsons money dries up?”   END_OF_DOCUMENT_TOKEN_TO_BE_REPLACED 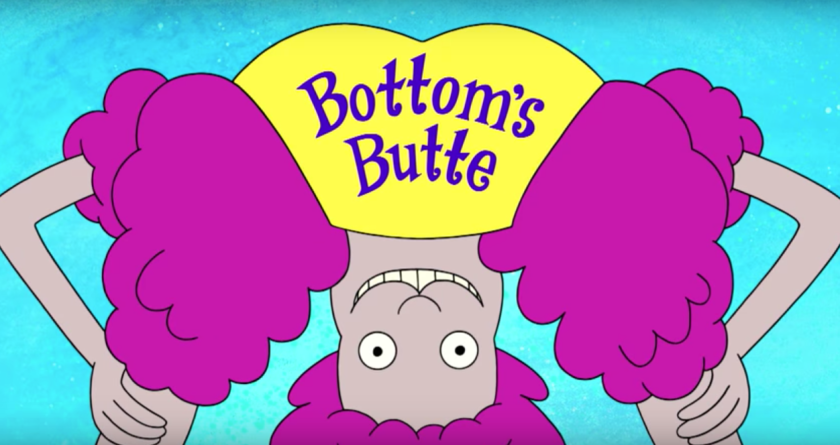 Have you watched Bottom’s Butte?  This was a fun short / pilot I produced on over at Cartoon Network Studios development department with creator Minty Lewis (Regular Show).

END_OF_DOCUMENT_TOKEN_TO_BE_REPLACED 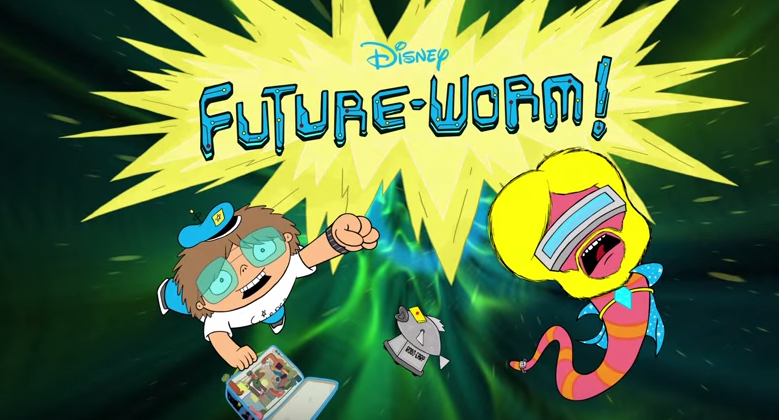 Future Worm is an upcoming Disney ‘XD’ show from creator Ryan Quincy (Out There, South Park) about a twelve year old boy who discovers time travel and teams up with a fearless worm from the future (also a special appearance by a robotic fish who explodes in every episode).  They’ve got a fantastic cast and crew, and most importantly – it’s funny.  All the pieces are here for a great show – and by the looks of it, they are trying some new stuff to make sure this launch is successful. END_OF_DOCUMENT_TOKEN_TO_BE_REPLACED 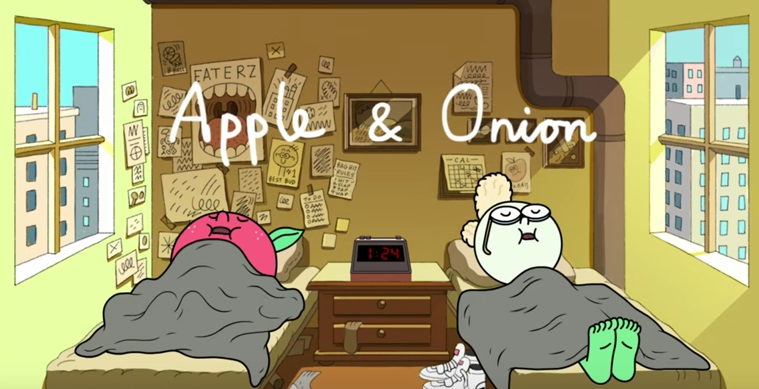 Apple & Onion is a very funny and heartwarming animated short / pilot I produced on for Cartoon Network Studios with creator George Gendi last year.  Finally this super secret animation was released into the wild online and now you can watch it millions of times!

It’s about two friends, Apple and Onion who are just trying to be good guys and figure out how they fit into the world, but they are clearly out of place in the big city.  Everyone in the world of Apple and Onion are different types of food – I never asked George why, it just kind of works. END_OF_DOCUMENT_TOKEN_TO_BE_REPLACED